Maybe some of you photographers out there can identify with me? I’ll often be driving to do something important and see a really perfect photography scene, the type where the location and weather just look so damn awesome together! And you know that if you were to drive past there the next day it wouldn’t be the same. My photographer brain always thinks; “How cool would it be to do a spontaneous shoot here right now?” But then it also thinks of what is needed, like models, props etc. What inevitably results is a “Ag, just leave it- because you won’t find someone to model right now, or you’re on your way somewhere important, you can’t do this now.” And my creative ideas either get pushed aside or they get put on hold until a day where it’s similar again…which we all know never really happens. Anyhow…

Remember that weekend a lil’ while back when Strand beach was flooded? I saw a picture that someone posted on Facebook of the sea washing over the main road of Strand and figured it would make an epic shot. (Click here to see what image I’m talking about)

But I didn’t have any models and if I did want to do the shoot I would have to move quickly. The sea had already started reclining back to the limits of its sand and the stormy effect would not last long. I really wanted to do the shoot so had to decide whether I was going to just leave it like always or actually try and make something work?

I looked to my right where Natasha was hard at work doing her usual tasks of responding to emails and all sorts of admin tasks as my Personal Assistant, and said; “You wanna be in a shoot?”

She laughed, thinking I was joking. Obviously her boss had gone a bit mental…had she not thought about the cold? or the stormy sea?

But thankfully Tash is a star and a few moments later we were in the car on our way to do a moody blue beach shoot. I am so glad we decided to go! When we arrived the sea had already pulled back a lot- but the beach was desolate and the weather perfect! I also discovered that I not only employ an admin machine and incredible assistant, but also a natural model!

For those of you that don’t know, Natasha is also a talented photographer and assists me at weddings. She is such a blessing and has made my life so much easier- not only in the office but on shoots too! Go have  a look at some of her work and show some love by liking her page on Facebook. 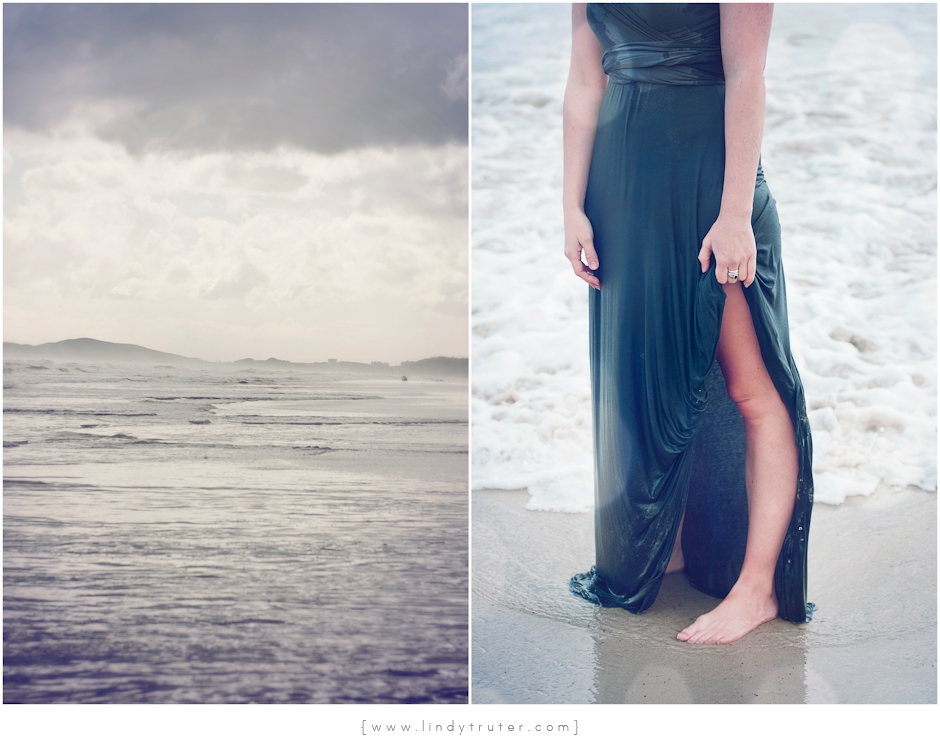 Be the first to start a conversation